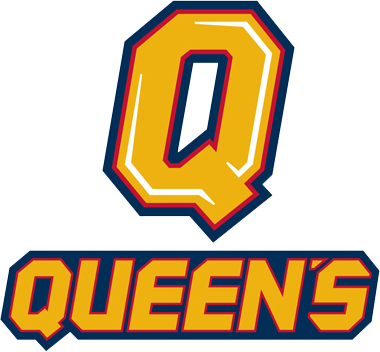 This past weekend, the Queen's Men's Soccer team hosted their annual Spring Invitational tournament for U17 and U18 boys teams at Tindall Field on the main Queen's campus.

Twelve teams from across Ontario competed at this year's tournament, with eight in the U17 division, including two from Kingston, and four in the U18 division.

The Cataraqui Clippers U17 OYSL team and a Kingston United U17 team competed in Group 2 of the U17 competition, and the Clippers represented themselves very well on the day, despite being short on player numbers.

The weekend opened with the Clippers facing the Darlington Dragons in the tournament's opener and Clippers defeated the Dragons 2-1 on goals from Branden Raymond and Josh Barrett. Kingston United did not fare quite so well in the second game of the day, dropping a 4-0 decision to the West Rouge Storm.

The two Kingston teams faced off at 4:40pm, and Clippers squeaked out a 1-0 win on a very late goal from Barrett, setting up a winner-takes-all game against West Rouge at 9:40am on Sunday morning, while Kingston United was relegated to playing for pride against the Darlington Dragons at noon.

The West Rouge Storm continued their domination at the tournament against the Clippers, downing them 2-0 and claiming a spot in the U17 final at 3:30pm, against Erin Mills SC. Erin Mills SC had defeated Kleinburg Nobleton 1-0 in their opener, Barrie FC 1-0 in the late game on Saturday, and then downed the Ottawa Fury in kicks from the mark after drawing 1-1. The final was taken by the West Rouge Storm by a 2-0 scoreline, marking them as the U17 tournament winners.

On the U18 side, there were no Kingston teams involved, and the competition was between Cumberland Cobras, Kleinburg Nobleton U18, North Mississauga, and Mount Hamilton. The competition on the U18 side was fierce, with only one game being decided by more than a single goal, when the Ottawa Fury defeated Kleinburg by a 2-0 scoreline. Four of the games required penalty kicks to determine a winner, eventually leaving Mount Hamilton to face North Mississauga in the final.

The full schedule and standings are also online for those interested.