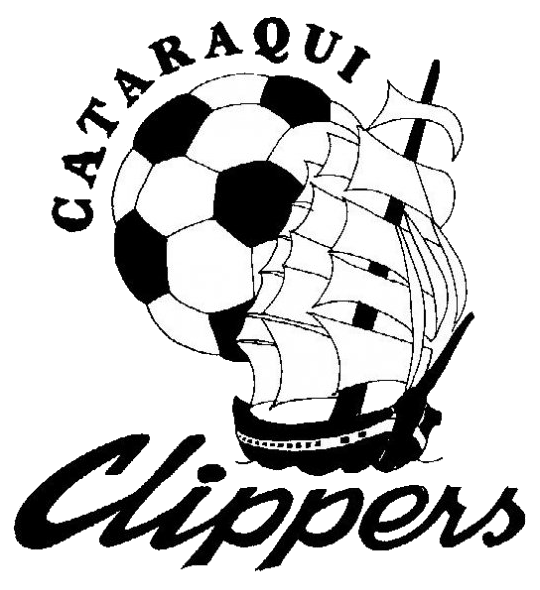 This afternoon, the Cataraqui Clippers held a press conference at the Ambassador Hotel in Kingston, along with Ron Smale, the president of the Ontario Soccer Association, and Dino Rossi, League1 Ontario chairman and OSA board member.

The conference was used to make a formal announcement to the Kingston (and area) media and to show off some of the players that will be playing with their League1 Ontario team this summer.

Ron Smale opened the session by noting that Kingston had a very important role in the Ontario Soccer Association's plans, both with League1 Ontario and the Ontario Player Development League (OPDL), and said that the OSA was working with the local district to facilitate the presence of a local OPDL franchise in the future. He also pointed out that Kingston was playing a key role in development of the game. Dino Rossi discussed how the process began three years prior and stated that while Canada does a good job of providing the opportunity to play the game of soccer, there is a gap that high level athletes face in their pathway to the top levels that needs to be closed, one which League1 Ontario takes great strides to do by fulfilling the aim of having grassroots all the way to the top levels within a single organization, something that the Cataraqui Clippers will fulfill.

Chris Eveleigh, Technical Directors of the Cataraqui Clippers and head coach of their League1 Ontario team, said that they were hoping that this would not only be an opportunity for high level players to play, but would serve as inspiration to younger players in the organization and give them an end-goal to work towards.

Jason Massie, assistant coach of the team and one of the players, had nothing more to say than he was eagerly looking forward to the pre-season beginning.

It was stressed by Mr. Rossi that it is critical to League1 Ontario that it is not a GTA-based program, and that having Windsor at one end of the province and Kingston at the other was a stepping stone to having a wider spread across the province. Mr. Smale also mentioned that the OSA was working on the process to launch a women's division in 2015.

One big thing to note is that there are soccer academies involved in League1 Ontario, and the question about the challenge of including them in the organization was raised. Mr. Smale responded that he did not view it as a challenge, but rather as an opportunity. The aim is to unify the provincial bodies and the academies into a larger organization. This has not been completely successful, especially at the youth levels, but he felt that the OSA Board of Directors was learning as they went along. He felt that having three academies involved to date was an excellent start to the two groups becoming more involved.

The league is sanctioned as a professional league with high standards. The expectation is that many teams will operate at the amateur level this year, and the league is not forcing teams to require professional contracts for players.

League1 Ontario has a U23 focus, and eight players in the 18-player game roster are required to be U23 players, and four must be in the starting lineup. The aim is to give young Canadians the opportunity to compete, and to this effect, only three non-Canadian players are allowed on a roster, with Windsor and Kingston being allowed four.

Future plans for League1 Ontario include working with the Quebec professional league, the Première Ligue de Soccer du Québec (PLSQ), by looking to hold some type of interprovincial competition similar to the current Ontario-Quebec Cup that is held annually for youth players. It was also stressed that League1 Ontario meets all of the NCAA requirements so that no player will lose any eligibility at that level.

Chris Eveleigh also announced that the League1 Ontario team would be training regularly with the Clippers' U17 team that is playing in the OYSL this summer, and that they would be playing two friendlies this weekend, one tomorrow night against the U17 team, and one on Sunday afternoon at 5pm against Ottawa South United at the Invista turf field.
Posted by Alex F at 5/01/2014 05:17:00 pm